How Does Artificial Light Affect Your Body?

When does artificial light become a health hazard?

The modern era of artificial light began in 1879 when Thomas Edison developed the concept of electric light. Sports facilities blaze with light that is visible for tens of miles. Powerful lamps light up streets, yards, parking lots, and billboards. Also, business and office building windows glow throughout the night.

Artificial light has benefited society by, for instance, extending the length of the productive day, offering more time not just for working but also for recreational activities that require light. Light pollution occurs when it becomes inefficient, annoying, and unnecessary. Light pollution has become one of the fastest growing and most pervasive forms of environmental pollution. And, light pollution has lasting adverse effects on both human and wildlife health.

Richard Stevens, a professor and cancer epidemiologist at the University of Connecticut Health Center in Farmington, Connecticut, says light photons must hit the retina for biologic effects to occur. In an environment where there is much artificial light at nighttime, there is more opportunity for the retina to be exposed to photons that could disrupt the circadian rhythm or the “body clock” – it is a cycle that tells our bodies when to sleep, rise, eat—regulating many physiological processes. This internal body clock is affected by environmental cues, like sunlight and temperature.

Light pollution comes in many forms, including sky glow, light trespass, glare, and over-illumination. Sky glow is the bright halo that appears over urban areas at night, a product of light being scattered by water droplets or particles in the air. Light trespass occurs when unwanted artificial light from, for instance, a floodlight or streetlight spills onto an adjacent property, lighting an area that would otherwise be dark. Glare is created by light that shines horizontally. Over-illumination refers to the use of artificial light well beyond what is required for a specific activity, such as keeping the lights on all night in an empty office building.

A compelling amount of evidence points to a consistent association between exposure to indoor artificial light and health problems such as breast cancer, says George Brainard, a professor of neurology at Jefferson Medical College, Thomas Jefferson University in Philadelphia. Disruption of the circadian clock is linked to several medical disorders in humans, including depression, insomnia, cardiovascular disease, and cancer. The circadian rhythm controls 10-15% of the genes, if disrupted, can cause a lot of health problems.

The National Institute of Environmental Health Sciences (NIEHS) sponsored a meeting on September 14-15, 2006 that discussed connections between artificial lighting and human health. The dramatic amount generated from artificial light increases the risk of getting prostate and breast cancer, obesity, and early-onset diabetes.

Moreover, artificial light also affects the sleeping pattern. Difficulties with adjusting the circadian clock can lead to a number of sleep disorders, including shift-work sleep disorder, which affects people who rotate shifts or work at night, and delayed sleep–phase syndrome, in which people tend to fall asleep very late at night and have difficulty waking up in time for work, school, or social engagements.

The Journal of the National Cancer Institute reported in June 2003 that nurses who worked night shifts at least 3 times a month for 15 years or more had a 35% increased risk of colorectal cancer.

How does artificial light lead to the risk of developing cancer?

Melatonin, a hormone produced by the pineal gland, is secreted at night and is known for helping to regulate the body’s biologic clock. The body produces melatonin at night, and melatonin levels drop precipitously in the presence of artificial or natural light. Numerous studies suggest that decreasing nocturnal melatonin production levels increases an individual’s risk of developing cancer.

Almost everyone in modern society uses artificial light to reduce the natural daily dark period by extending light into the evening or before sunrise in the morning.

Nonetheless, light pollution is still way down the list of important environmental issues needing study making it fully as important an issue as global warming.

What can you do?

Apparently, studies suggest that light pollution occurs at night when too much artificial light is used for an extended hour or more than the regular hours. 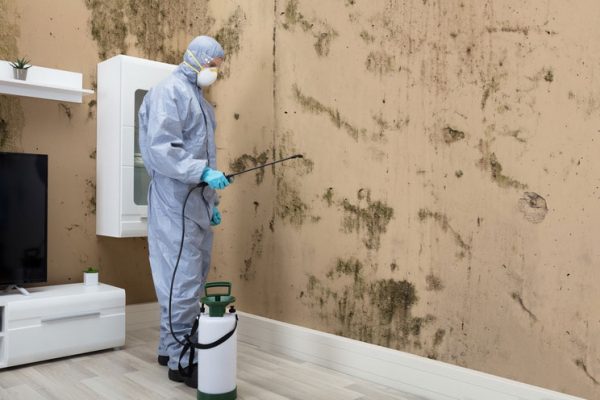 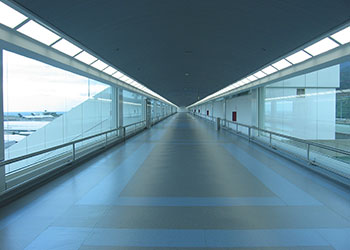 More people now know that the quality of air in the indoor environment has a significant impact on human health and comfort. It is, after all, where most people spend most of their time.